USE ON ALL OF

BACKED BY 4 GENERATIONS OF QUALITY PRODUCTS

We're excited for you to try our specially made seasoning blends. We enjoy seeing people find the joy in preparing their favorite foods. Enhance your cooking to 5 star restaurant flavors in your own kitchen. 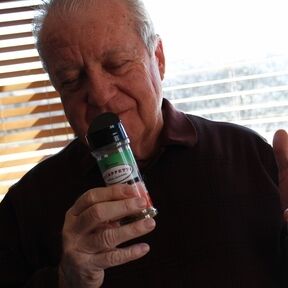 Fiori Chiappetti came to America from Italy in 1920. He began working at a railroad company to provide for his wife and himself. One day he decided to harvest a lamb to put food on the table. Fiori became so good at it that one of his co-workers paid him for his harvesting services.

One after another he began to take on more clients. This turned into a full fledged lamb farming business. Fiori then opened a storefront near the University of Illinois Chicago campus on Polk St. Fiori’s Brother Sam became business partners with him.

Fiori purchased farm land in Orland Park which would later become known as Crystal Tree. After that, they moved the lamb operation to Halsted in South Chicago in the 40s. By then there were 3 partners in the business. Fiori Chiappetti, Michael Chiappetti, and Alex Chiappetti . The Chiappettis became vertically integrated through owning their own feeding lot, slaughterhouse, and packing house. Business was booming! They had all of the kosher trade in the United States.

After Fiori’s passing, Michael Chiappetti, Dennis Chiappetti, and Bryan Chiappetti decided to purchase the assets and continue the family legacy. By the mid 1980s business was better than ever with 2 buildings and over 150 employees.

During the turn of the new century, Dennis Chiappetti came up with the idea to create a seasoning blend to compliment the flavor of lamb in 2002. He partnered up with a seasoning expert Mike Reichart to test different blends. After rigorous testing, they formulated what is now famously known as Chiappetti Original Seasoning.

After selling the lamb and veal company to Strauss, Dennis Chiappetti was getting flooded with requests for a salt free version of his seasoning. In 2021 he developed the recipe and people love it. Today the Chiappetti brand is four generations strong and is committed to serving quality products to the public.

Ever since its conception, people have been sending messages to Dennis complimenting the flavor of the seasoning saying that they use it on not only lamb, but everything else. People today use it on various fish, beef, pork, chicken, lamb, veal, soups, salads, vegetables, pastas, meatballs, popcorn, rice, bloody mary, and everything in between. 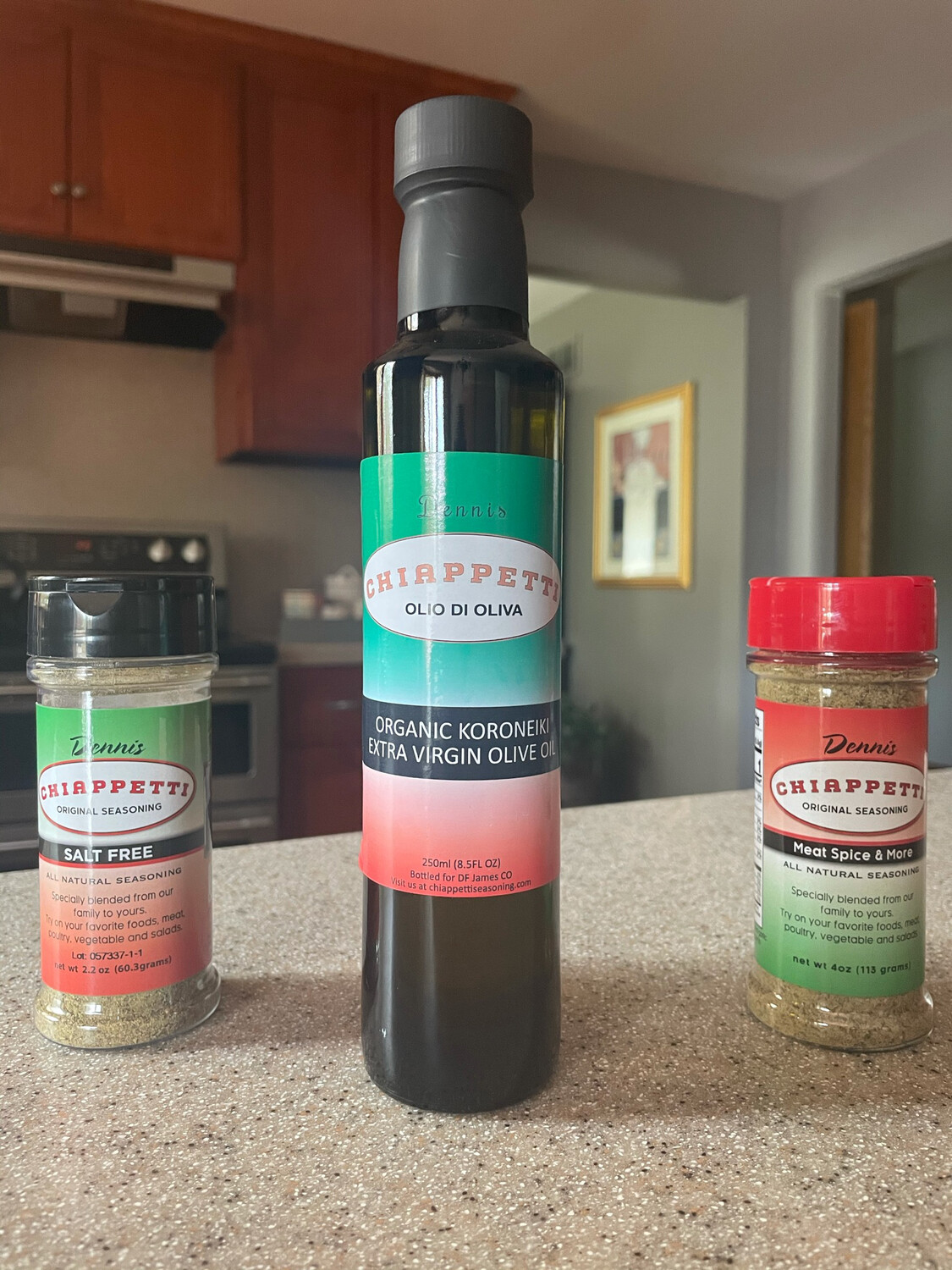 I make Jamaican style chicken seasoning called Bosssauce and I use it for making jerk chicken. The secret ingredient is the Chiappetti Seasoning and everyone loves it!

This seasoning is a hole in one at the country club!

Delicious on steak, trying it on salmon now!

Caitlin
Tavern in the Glen